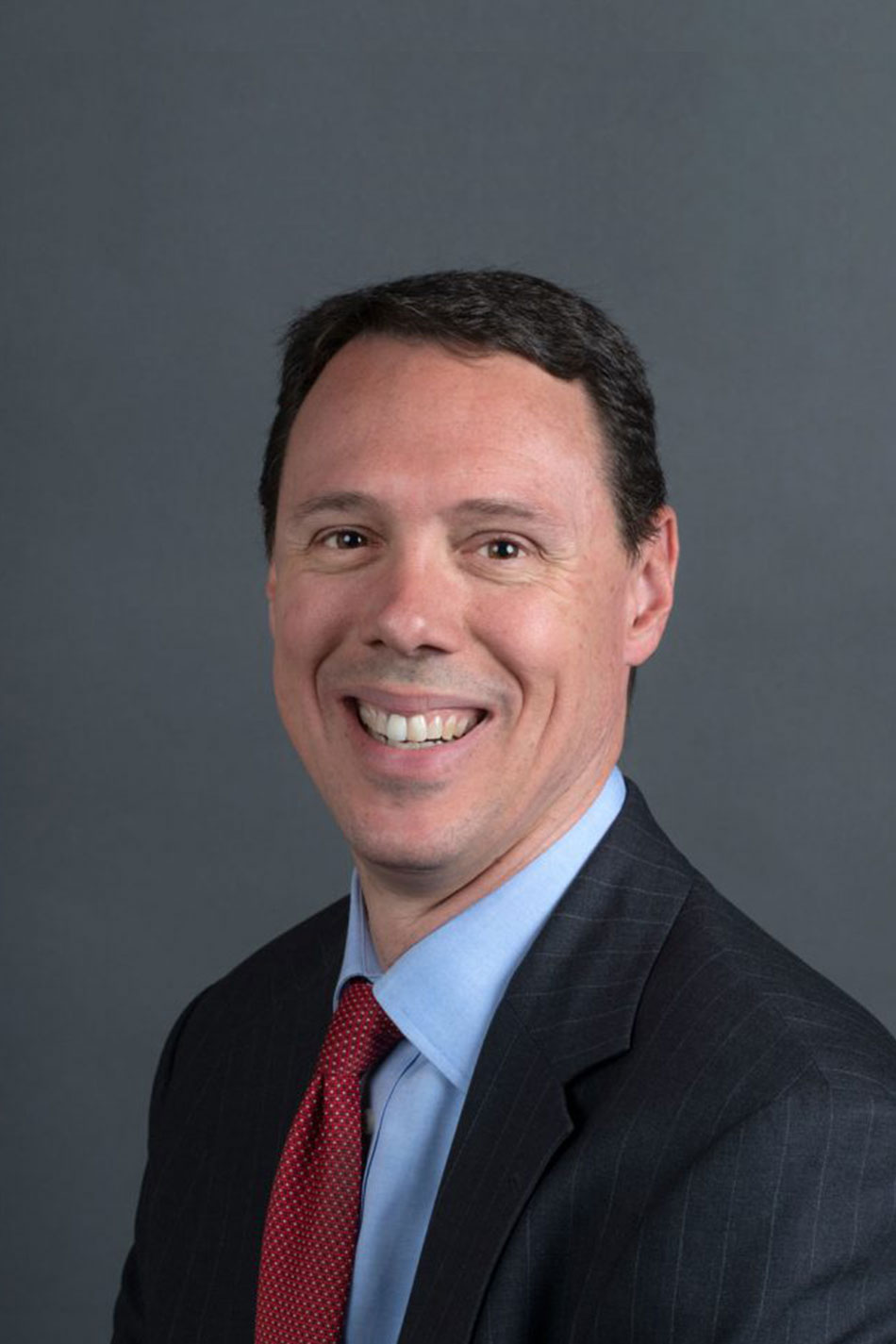 Mr. Park has practiced in the area of civil litigation in New Mexico since 1995.  He graduated from Purdue University where he received a degree in American History.  In 1995, he graduated from the George Washington University School of Law.  Upon completion of law school, Mr. Park clerked for Chief United States District Court Judge John Edwards Conway from 1995 to 1997.

Following his clerkship, Mr. Park entered private practice, working in civil litigation.  He is licensed in state and federal court and before the Tenth Circuit Court of Appeals.  In 1999, Mr. Park was selected from a nationwide pool of applicants as one of two Pegasus Trust Scholars by the American Inns of Court.  As a Pegasus Scholar, he spent three months in London, England, studying the British legal system and working with barristers and judges.